These cases are drawn from CCRIHC’s medical charts and patients experience. The Names of the victims and other identifying information appearing in our media has been changed to protect them from further harm or abuse.  Many of them have suffered horribly on treacherous refugee journeys and may be still in danger.

When Tem arrived as a landed immigrant in Canada from Darfur he was 6 years old. He arrived in the winter. Two weeks later, Tem began having fevers and developed pneumonia. He was turned away from a Toronto Hospital due to lack of health coverage. His condition worsened over the following days at home. Tem began having trouble breathing.

Volunteer nurses and doctors at our clinics treated Tem’s pneumonia. We supplied antibiotics and breathing inhalers. Our nurses made house calls to assess his progress. We learned Tem also had a serious heart condition requiring surgery. Volunteer heart surgeons had operated when he was an infant in Africa. Now, he would die without further surgery.

We called Toronto’s Hospital for Sick Children. Their cardiology specialists accepted Tem, waived their fees and took over. Tem is 15 now. He is a Canadian citizen and plays soccer. Tem’s sister told us her brother went on his first date a few weeks ago, and kissed his date goodnight.

Help Newcomers like Tem get the care they need. 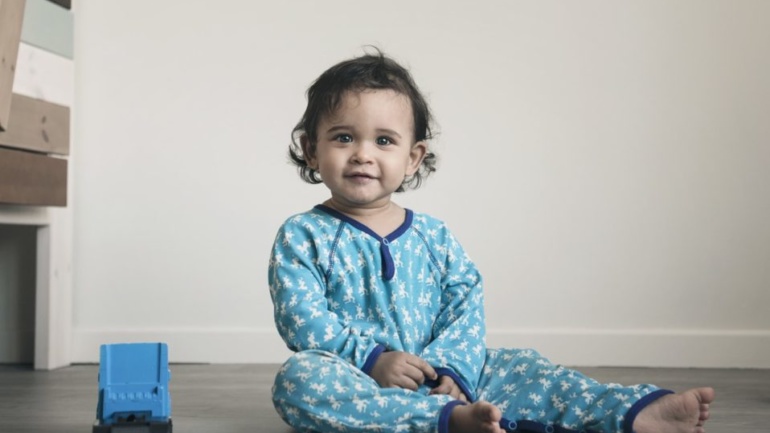 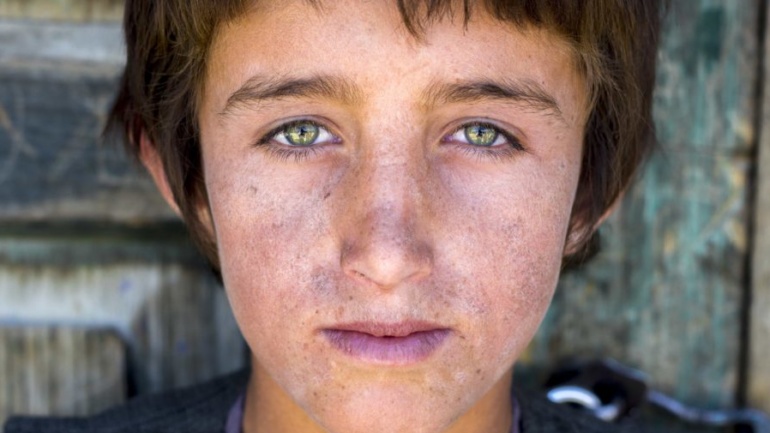