Krishna escaped to Canada when drug gangs and civil war ravaged her nation. She sustained a gunshot wound to the head that left her with paralysis on one half of her body. Krishna was a social worker when she applied for refugee safety in Canada. Her application was turned down despite being threatened with death if she returned to her country. Krishna subsequently made a humanitarian application, which was also denied. She was denied access to Canadian health insurance and lived in poverty in Canada, alone.

Despite suffering from seizures and walking with difficulty Krishna was accepted as a volunteer at a GTA Hospital. There, she helped patients find their way to appointments, and she translated for patients as well.

Krishna met a Canadian man who decided to sponsor Krishna in return for “favours”. She became pregnant. She was abused physically and repeatedly, and was injured further. Krishna landed in a women’s shelter. With no health insurance, a stack of medical bills, a fractured and dislocated shoulder that could not be treated without health coverage, and nowhere to go for care, she came to our Centre’s Community Volunteer Clinics where doctors and nurses began to treat her. We began to work with her to find specialists and lawyers.

In 2015, after 11 years in Canada Krishna received her permanent residence and her provincial health card. Krishna still volunteers at the community hospital and cares for Michelle, her baby girl. She will have corrective surgery later this year.

Help Newcomers like Krishna get the care they need. 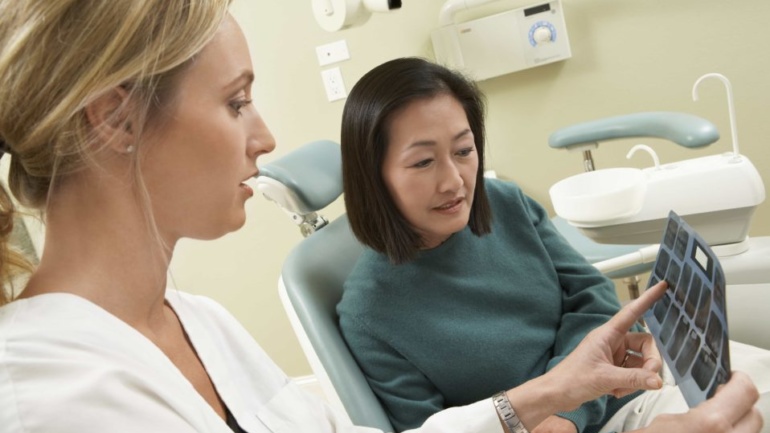