A premature baby: A Big Bill

Zohra and Farid arrived as permanent residents to Canada, from Asia. From application stages to entry, the process had taken 4 years. When Diana’s papers came through, she was 4 months pregnant. If Diana delayed her immigration until her infant was born, their permanent resident status for Canada would be invalid and they would have to re-apply. They decided – as most in her circumstance do – to come to Canada, hope the uninsured period did not create problems, and hope the 3 month wait for OHIP would pass without incident.

Unfortunately that was not to be. She needed an emergency C section for fetal distress a few weeks before her OHIP was valid. Their baby girl – born a Canadian citizen — was premature but fine. Diana however, needed treatment for hemorrhaging after surgery. She received a bill for over $10,000.

It was a bill they were unable to pay. Finally, after being chased by a collection agency, with no credit, they were left with no choice other than to give up on their Canadian journey, and return home.

Help Newcomers like Diana get the care they need. 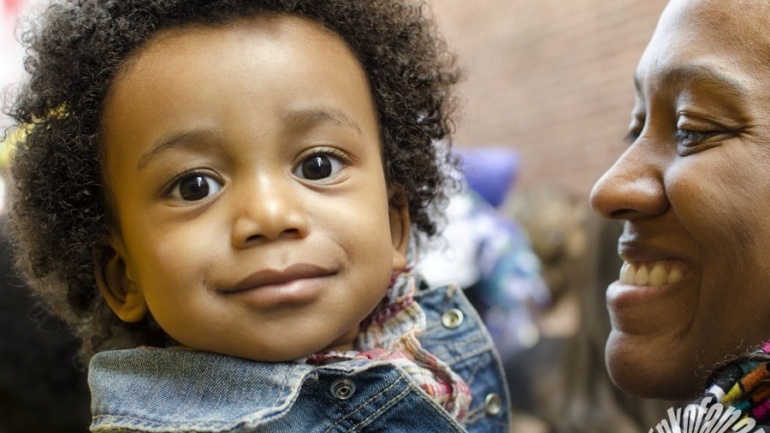 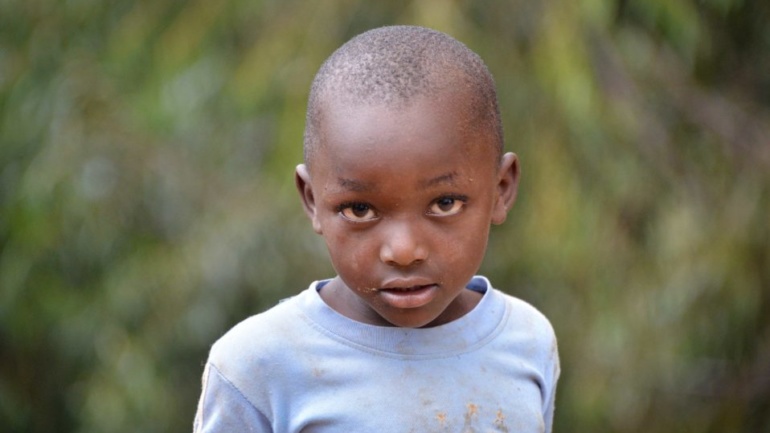